Baby Gunna Knock You Out 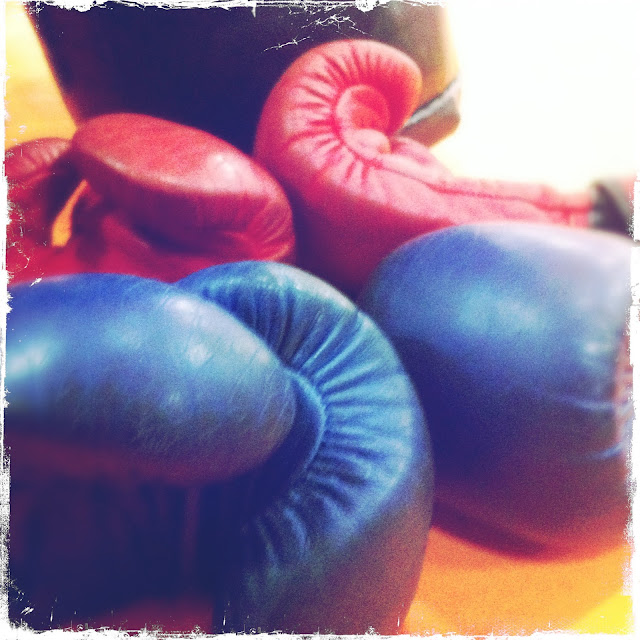 Boxing has deep but complicated roots in South Korea.
I've been interested in it's existence since learning
it's one of the fastest growing female sports here.

Thanks to the group Come Together Korea
I met a US teacher and boxing instructor
and took him up on his invitation
to watch a demo match at a gym in his area.
It wasn't girls fighting, but it was still fun.

It was an interestingly violent and civil experience. 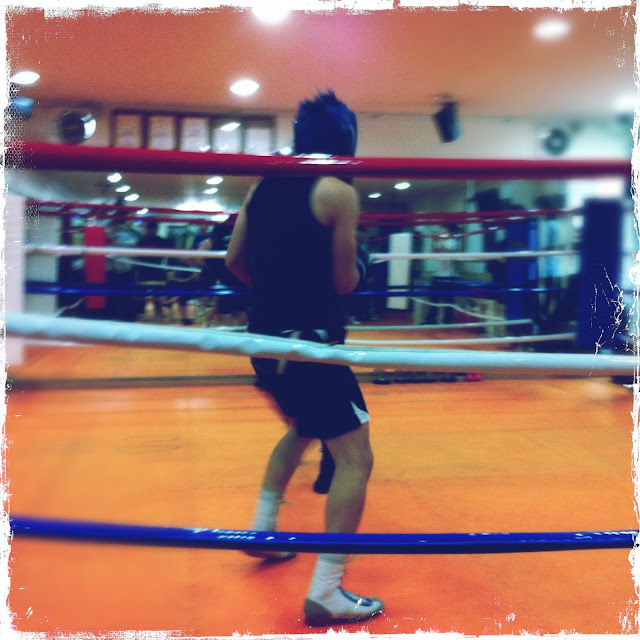 There was calmness to the room.

I had not expected.


Mixed with the sounds of heavy blows 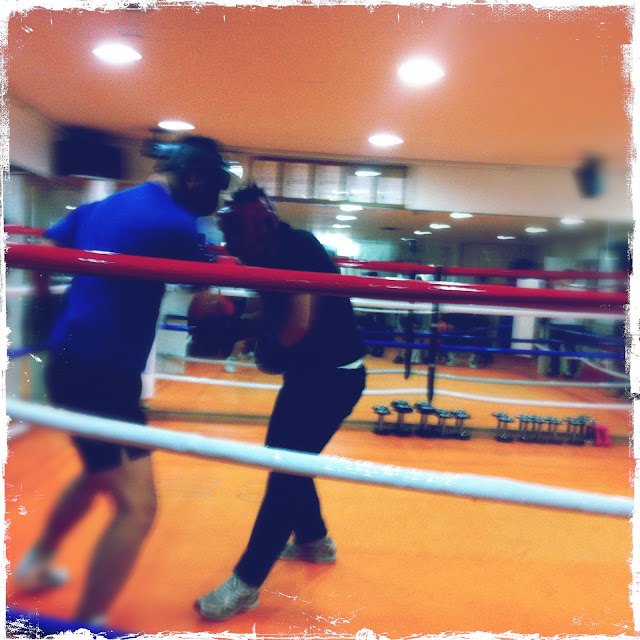 A studious intensity mixed with some amusement

lived on the faces of all those who watched in near silence.

Hopefully next time I can visit a female boxing gym...

You can learn more about Korean boxing here: 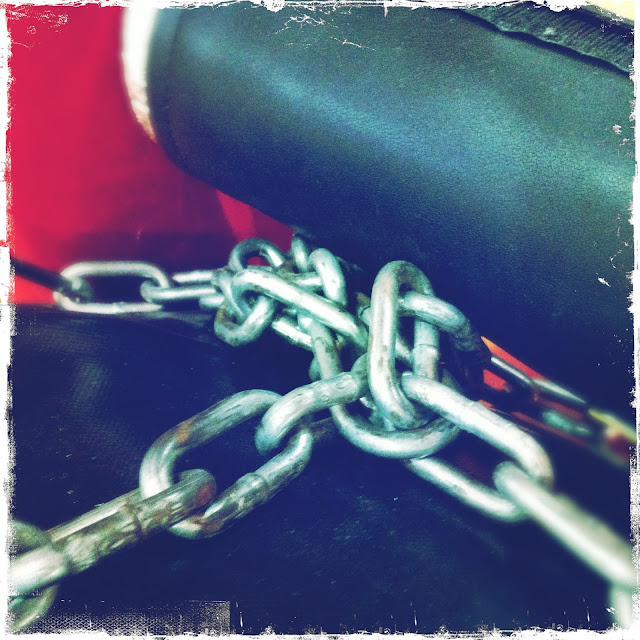 Email ThisBlogThis!Share to TwitterShare to FacebookShare to Pinterest
Stuff This is About: Boxing, Come Together Korea, Seoul, South Korea