i before e, except for little old me!

Part of being truly happy is accepting yourself wholeheartedly.  There is no good or bad, better or worse, they're just lenses in which we see the world through.  This also applies to things like "supposed to", or "normal." Yes, it would occur to most people to play a bunch of gigs before they ever think about recording an album.  It just wasn't on my list of priorities at the time.
That being said, having recorded my first EP, I've learned that songs are similar to crisp, new, denim jeans - they need to be worked in a bit before the fit is just right! (Bali is also one of the few places in the world where you can get a feeling for singing with bands as the majority of musicians will bring you in on their sets to sing - almost EVERYTIME!)
Having sung my songs from The Devilicious Sessions for over a year, when Bar Luna approached me about doing a night that was just mine - I jumped at the chance! 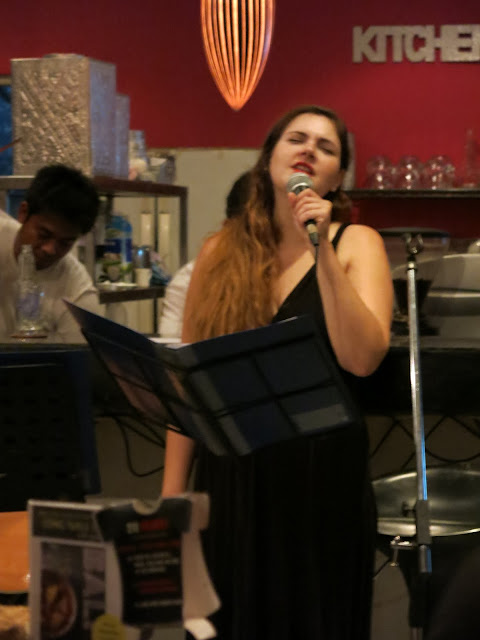 Having never gotten to create my own setlist and play songs that I wrote with covers that I could adapt and make fun and bluesy, I got to a point after singing for about 20 minutes where you gain a certain kind of momentum and really take people on a musical journey - altering the atmosphere.

Obviously, I've experienced this seeing other musicians perform, but it really felt like an accomplishment to finally be able to do it myself, with the songs I've written! 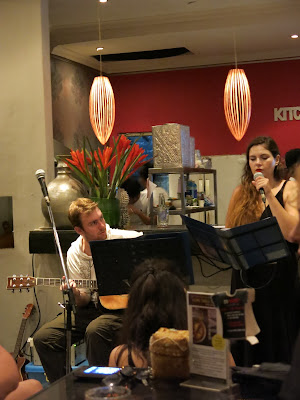 My amazing producer, Lloyd, (who even though he wasn't feeling the greatest) flawlessly accompanied me and kept the vibe perfectly bluesy! 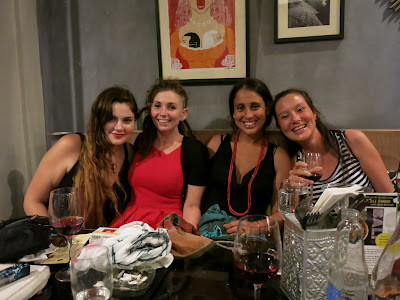 Tons of friends came out to support me!  I'm SO blessed!!!


My album, The Devilicious Sessions, was just recently released on July 11th,
and is available on iTunes


Check out me, Norma Jean, on facebook for all
performance updates, new songs, and other musical shenanigans!

SEE MY DOODLES at www.normajeanloves.com
Plot Point by Unknown at 4:58 PM