If the Shoes Fits 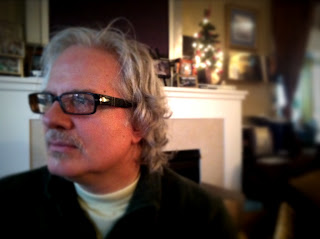 The Resident Musician at Finca de Rivers-Woods, Shoes is the quintessential Philosophy major, a consummate salesman and a compulsive musician.

Living in his studio below ground, Shoes is committed to completing his first solo album in 2011.  His days are spent between sales calls and music notation.

He is the laughter and the flint that keep the Harri-bou, Rebeqa and Nae-nae on their toes.

With Nae-nae heading off for Korea and Rebeqa busy with promoting her album, The Shoes will be left in charge of entertaining the lonely Harri-bou.  Will he be able to convince the Harri-bou to dance?  Will he get the Harri-bou in copious amounts of trouble with the far away Nae-nae.  One can only hope so.
Plot Point by You Are Here at 11:00 AM

Email ThisBlogThis!Share to TwitterShare to FacebookShare to Pinterest
Stuff This is About: Family, Shoes